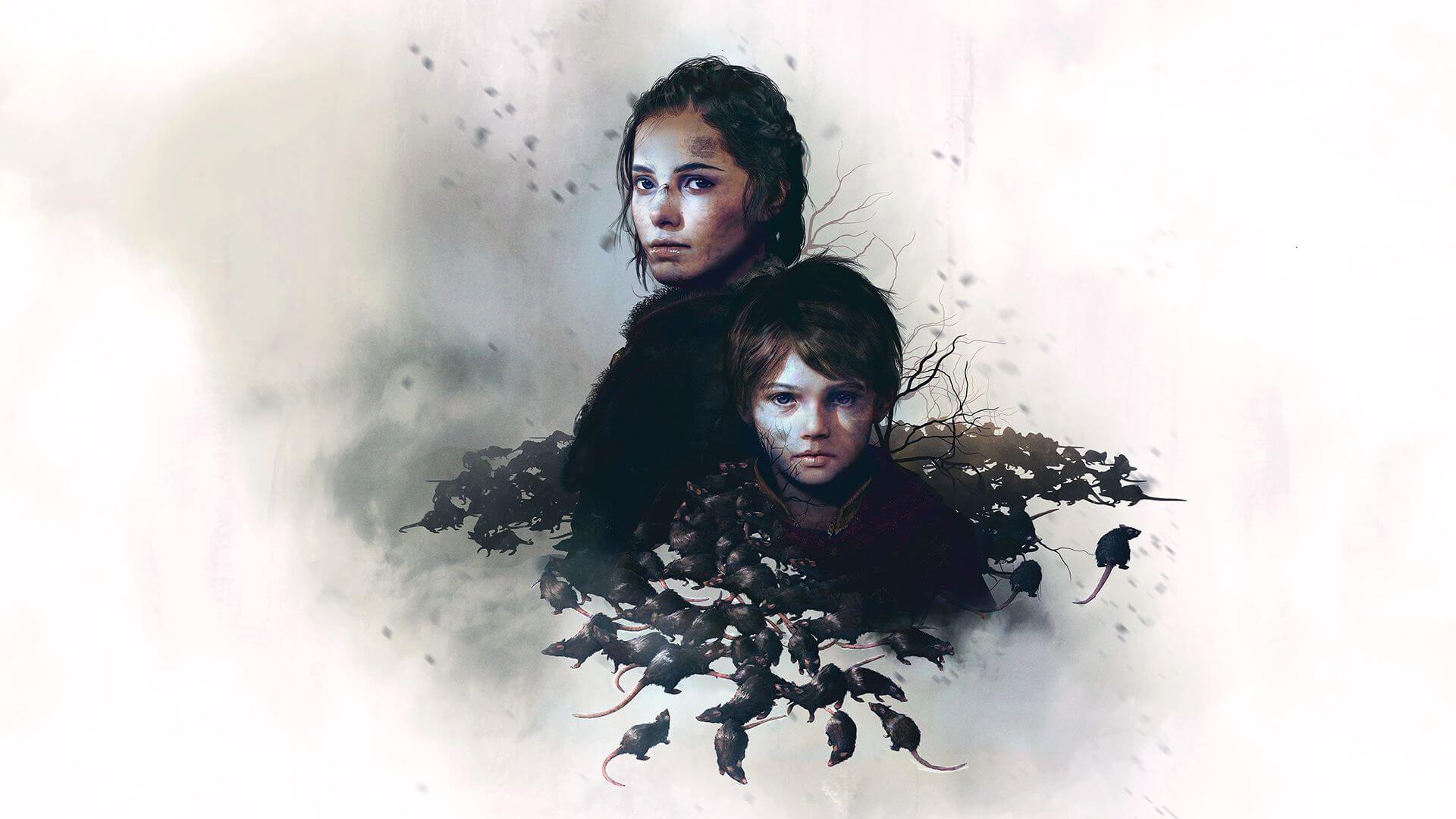 Enter into the 5 alchemist carts

We don't have any guides for this achievement yet