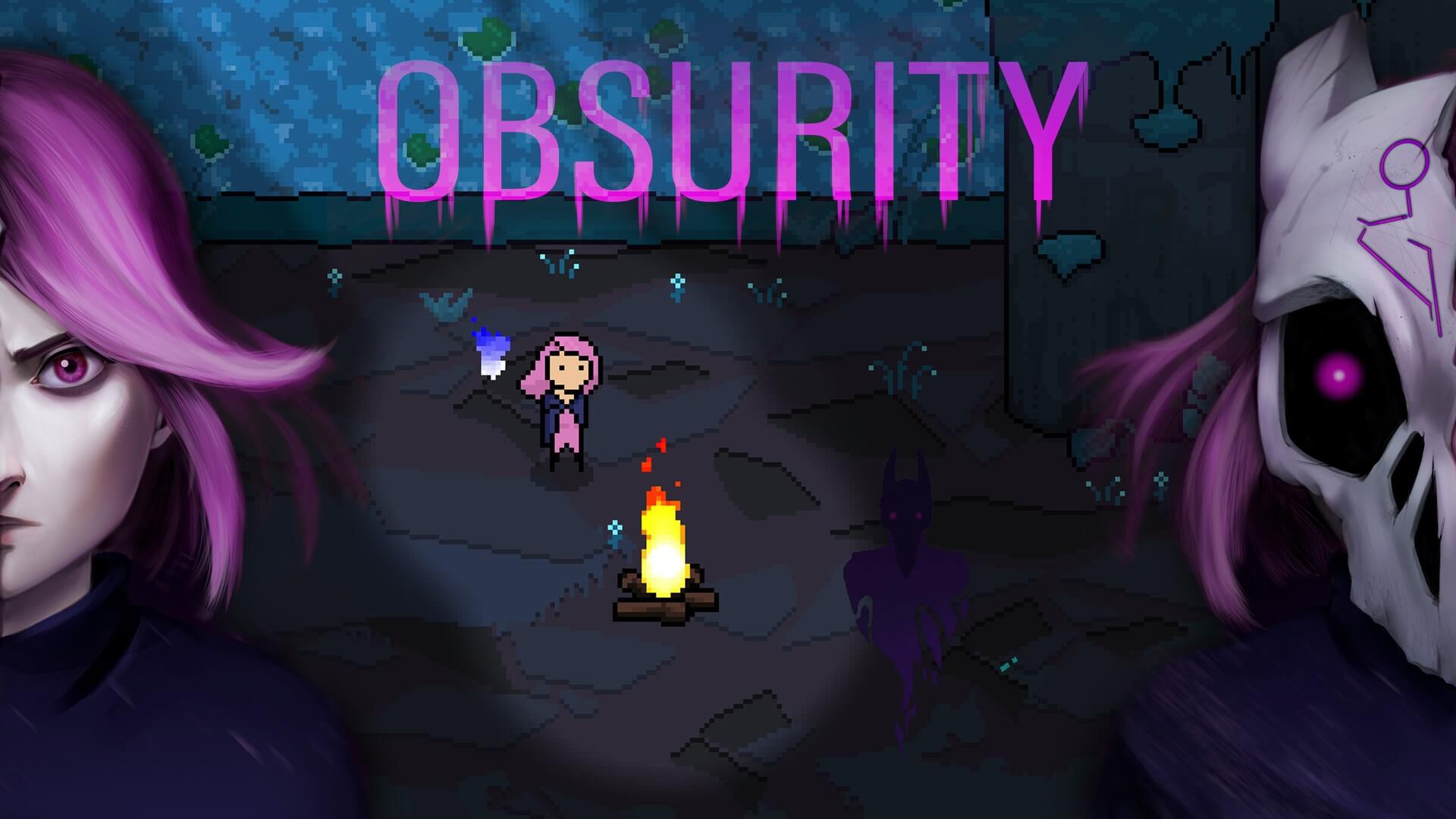 Intro:
A Micro Review™ is a small, bite-sized chunk of opinion for games which might not otherwise get any coverage at all. This could be due to length, quality, obscurity or simply a lack of things to embellish upon.

Ostensibly a hack n Slash, you follow a linear top down map, chopping things up whilst having to change into another form to open doors and shoot stuff as you gradually clear bosses and open new paths. That's it.

Also, it's awful. Sections of the game are a chore to get through - especially the ones which have traps you have to roll across to avoid. Hit the trap, and it's back to the save point.

Terrible graphics, awful gameplay and bad checkpointing when you die - the thought of going back for the title updates is genuinely depressing.

Achievements:
Very very easy. You'll need to play through the full game and complete it - that's about it. Also, being a Xitilon game, it's one of those which gets the 1000 updates. Expect this to hit 5k at some point.

Overall:
You're doing it for the score. Nothing else. Sometimes the games can be fun, but this is truly atrocious.