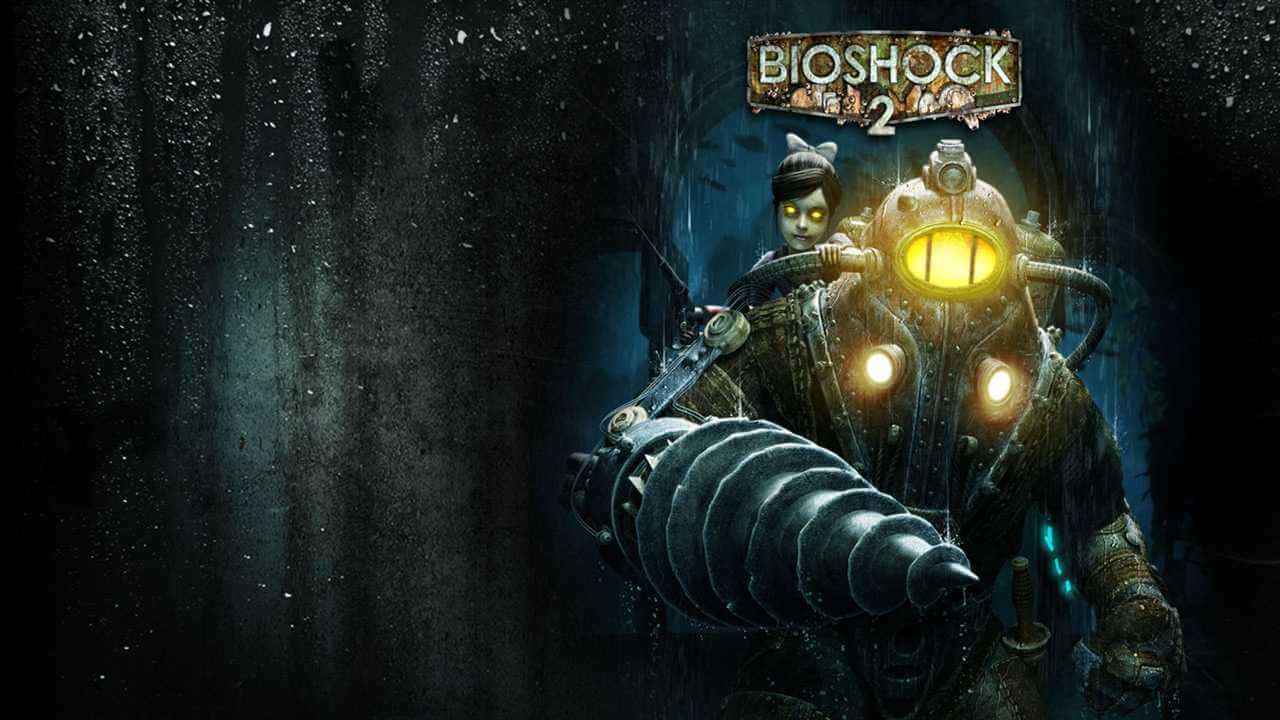 Has Rapture fallen to rust, or is the BioShock series airtight?

Other reviews from The Dauntless