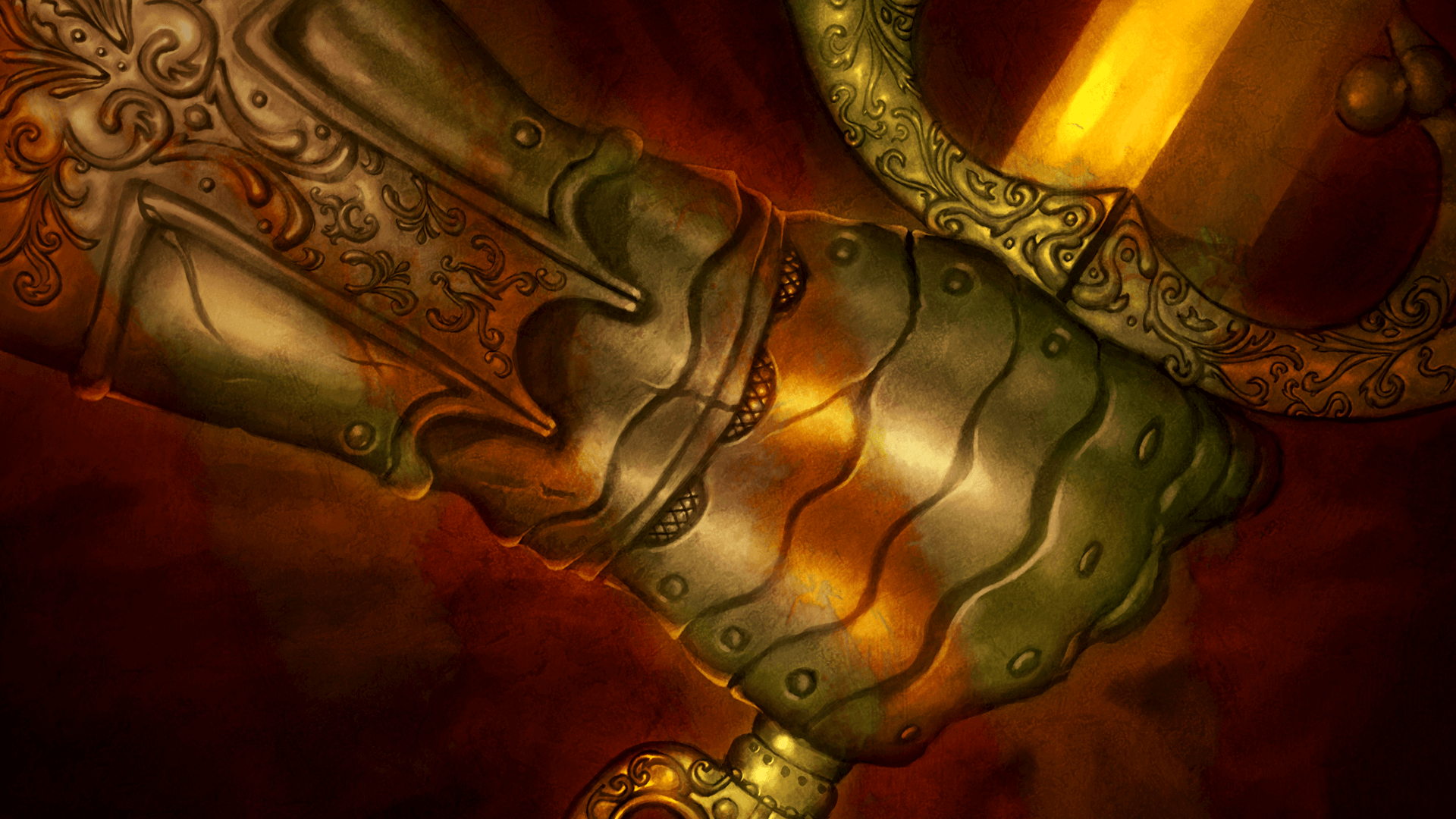 Intro:
Hand drawn graphics have charm; there’s no doubt about it. Some games purport to be 8 bit or 16 bit experiences, but it takes a far more nuanced approach than chunky or pixelated sprites and filtered, lo-res backgrounds to nail the true feel of the golden age of home computer gaming. There’s the audio of course, but that’s just one element. Emulating the Commodore 64 SID chip or the NES low pass filter is fine, but it’s all in the composition of the tunes, largely influenced at the time by hard rock and guitar music. It takes much more effort to get that X factor, that feeling that you’re actually playing an emulated ROM.

Review:
Maldita Castilla EX has that magic. Everything from the start screen animation to the occasionally jerky background scrolling, the difficulty to the control scheme, the scan lines to the hi-score table; it nails it. Hard. Like it’s Hammer Time. This right here is the most convincing 16 bit game you’ll play without actually booting up your SNES or Megadrive, or wiring your Amiga to an old CRT monitor. Of course, all of the above achievements would be meaningless if the game was a steaming turd. Praise the Lord, then, that it’s most definitely, certainly, absolutely not.

Maldita Castilla EX is Ghosts ‘n’ Goblins in all but name. It’s practically identical to the classic 1985 Capcom arcade game – the only thing we don’t have here is the hero in his love-heart boxers. For some people, that will be enough to make or break their experience with the game. Not the Knight’s underwear; the gameplay, I mean. For those who have no basis for comparison, read on!

You play the part of a Knight of the Kingdom of Castile, although any semblance of story and characterisation is almost nonexistent, and largely irrelevant. Here, it’s all about the gameplay. As this Knight, you progress left-to-right, and sometimes bottom-to-top, through run and gun platforming levels. You have a button to jump, and another to throw lances, axes, or anything else you may pick up on your travels. It’s the tight, simple gameplay of yesteryear, and this straightforward approach plays to the games strengths. Killing the zombies and demons of this cursed land, avoiding their attacks and trying not to fall to your death while doing so is a pleasure because of the tight, pick up and play mechanics. Any other additions would have seen you fumbling for the right action at the most inopportune times, and the developer has wisely omitted any needless special attacks or fancy graphical effects in favour of simple, precise control. You can aim your attacks to hit above and below by holding up or down as you throw, but that’s it, and once again it’s all the better for it.

The graphics are pixel perfect 16 bit art, with nice animations and a great arcade feel. Every one of the games dozen or so levels look unique, from starting out in the graveyard killing the undead which rise from the dirt, to travelling on the back of a wagon throwing lances at harpies which are trying to drop boiling cauldrons on you from above. You’ll find yourself ascending cliff faces and avoiding the rotating blades of windmills as you leap from platform to platform, whilst trying to jump over or kill flying demons intent on knocking you to your death.

Thankfully the game is slightly more forgiving than it’s inspiration. You get three hits per life, and if you lose them all you can continue indefinitely from the last screen transition. Your score is reset to zero and any weapons are discarded leaving you with your default lance, but as the game can get very challenging you’ll feel it’s a small price to pay. There’s an auto save too, but be sure to finish the entire level you’re on before quitting, as if you continue at a later time you’ll be back at the very start of the level, not at the last transition. There are a few secrets hidden away too, so although the game follows a linear path of progression, there’s still stuff to discover on further playthroughs.

Achievements:
Not hard, but time consuming: They'll take a lot of practice, as you'll have to know your monster spawns and level layouts very well. This is because there are achievements tied to completing the game with different weapons, and as mentioned in the review, if you have to use a continue, you lose your carried weapons. Then, you'll be doing it all over again with a different weapon. It will be a rare completion, for sure!

Overall:
By modern standards, casual players will find Maldita Castilla EX a difficult game to progress through. It’s by no means unfair, but it can be frustrating to have to continue again and again from the same screen while you try to figure out a particular enemies attack pattern, or a certain platforming rhythm. The game is old school through and through, and makes no apologies for providing an experience on par with the classic Capcom platformers of yesteryear. More importantly, with varied levels and tight mechanics, it’s just great fun to play.