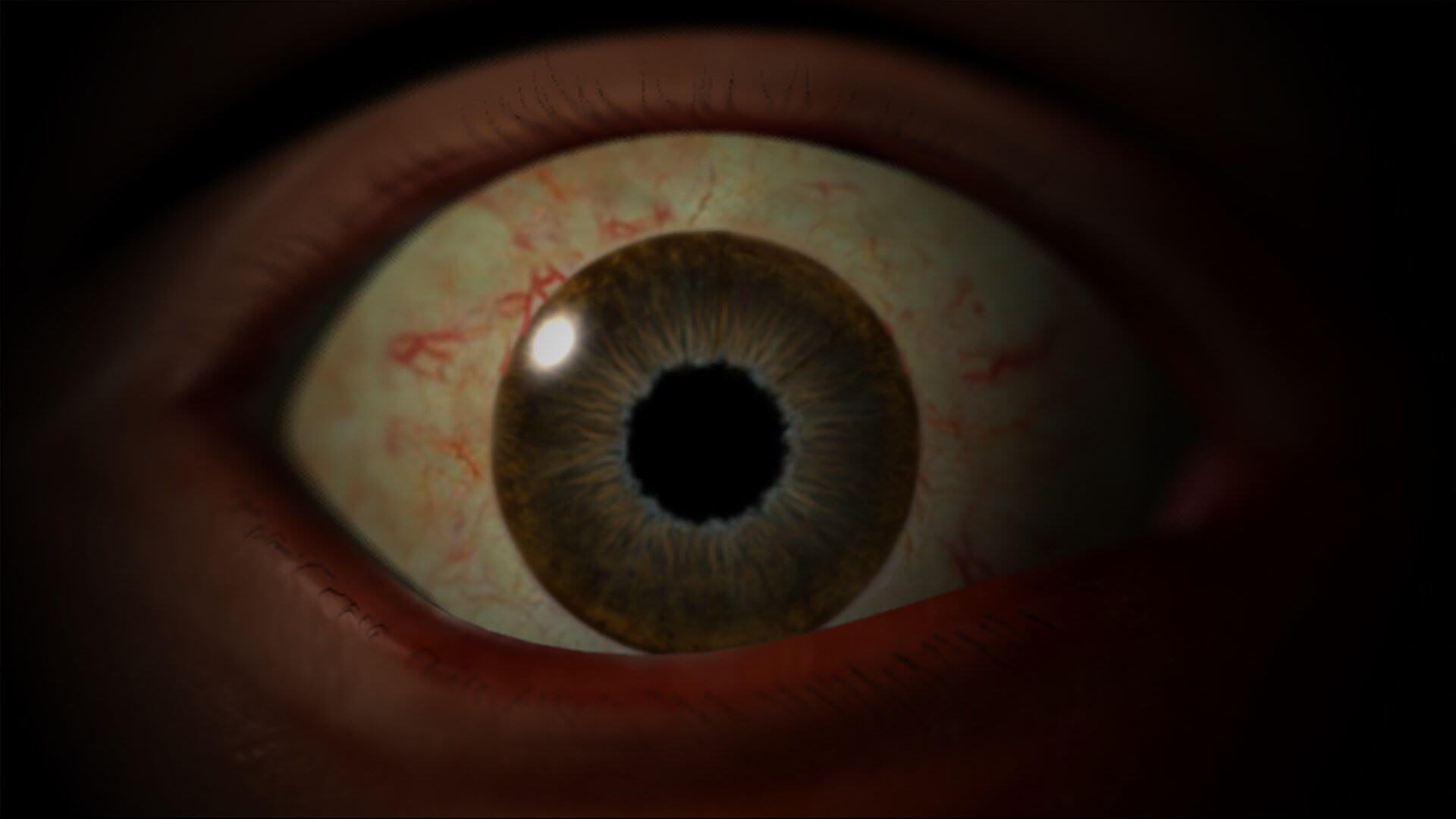 Engrossing while it lasts, but the writing does fall flat and puzzle quality is variable.

Intro
Decay is a game which first launched a number of years ago on the Xbox 360, under the XBLIG marketplace - the equivalent of the Creators Collection on Xbox One. It was released in four parts for $3 each, with the first being $1, and was something of a diamond in the rough at the time, due to its uniqueness amidst a sea of zombie and avatar games.

Here, we have all four parts collected into one full game and finally supporting achievements thanks to its [email protected] release. I and many others loved it back then, but how does it stand up today?

Review
Decay is a first person, horror point 'n' click adventure game, where you move around pre-rendered static environments by clicking on various objects and points in the scenery, a la Myst. You collect items in your inventory, and combine and use them to progress forward through the story, which starts off with a fascinating premise: Waking up in the bathroom of a dilapidated apartment, hanging from the ceiling and clutching at the noose around your neck, you have no idea who you are, where you are, or the events which led to finding yourself in the middle of a suicide attempt. The game plunges you in at this very moment, having freed yourself from the noose and leaves you to pick through the debris to find out what happened.

As you explore the apartment building and the surrounding environments, including an office complex and an Evil Dead style cabin in the woods, you piece together clues from diaries, puzzles and meetings with supernatural characters which slowly answer the many questions you have, both as the character and the player.

The rest of the story is spoiler territory so I won't go there, but despite the flat writing - dialogue is especially bad, although most of it appears in written form only - and the way in which real world events and supernatural occurrences are thrown together like a two year old with a Play-Dough Fun Factory, it's interesting and macabre enough to see it through to its conclusion. If you can get there.

It's not death which stands in your way, as the few times in the game you're allowed to fail will reload a checkpoint just before you do so. It's not even the fairly badly handled signposting, which at times is so obtuse as to be invisible and at others as obvious as an arrow in a lift pointing up. (No, really). It's the ebb and flow of the game's puzzles which will stop you in your tracks.

Most of them are easy, and are scattered throughout the game without really troubling you. But some of them, especially in chapter 4, are pointlessly difficult variations of classic real world puzzles. You know the ones: A disc that's cut up into rings of decreasing size, and you have to rotate them to make a pattern, but rotating ring three also spins ring one at a different rate. Or how about the move-two-litres-of-water-from-the-big-jug-to-the-little-jug-through-a-medium-sized-jug one? We've all done them a dozen times in a dozen games, and they're so ill-fitting here it's as if the developer put them in just to pad out the final chapter. I love puzzles - The Witness is awesome and I loved every last second of it - but the ones here just don't fit the story or the environments in which they're found.

The simpler ones gel much better with the game, and use items which make sense, like turning over a key card in your inventory to find a phone number, or realising the graffiti scrawled around the office block is key to cracking a code.

Thankfully, Decay does two things really well: Music and atmosphere. The piano themes which play through the game are hauntingly effective, and despite the simple compositions help to enhance the bleak and tragic situation you find yourself in. Visually, literally nothing has changed from the XBLIG release several years ago, yet somehow that works in the game's favour. The lo-res video clips, Silent Hill-style full screen static effect and simple rendering give the game a sort of VHS tape feel. Not only does this disguise a lot of Decay's graphical shortcomings, it lends it a really old school disturbing atmosphere that just feels permanently unsettling. You get the sense you're headed towards a conclusion you don't really want, a sense that everything is already doomed before you begin, and that dread never lets up even when going back to unlock different "endings". (I'll come back to those inverted commas, don't worry).

Achievements
Almost all of the achievements you'll get by just playing through the game and solving puzzles, but in Part 4 missables and collectibles are introduced, because why not. Thankfully, each part can be selected from the 'New Game' screen once the previous one has been completed, so you only have to replay the final part as opposed to the whole game if you miss them.

The three collectible achievements relate to coins, diary pages and handcuffs which all appear throughout the game's final location, and the missables come from a few of the puzzles. There are two you have to finish in a limited number of moves, and one particularly annoying one which sees you having to disarm a bomb. You're given two minutes to do so, but to get the toughest cheev in the game you gotta do it in forty seconds.

In all though, the whole thing shouldn't take you more than three hours to experience.

Overall
Despite its shortcomings as a fully fledged Xbox One release, Decay retains the atmosphere and identity it had upon its original release tucked away in a niche Xbox 360 marketplace-within-a-marketplace. It's still engrossing while it lasts, but the writing does fall flat and is rather on the nose during major plot reveals, and the quality of the puzzles is all over the place. I do recommend you play it for the atmosphere alone, which is something fans of sinister experiences will love.

As much as I enjoyed it back in the day, and I did enjoy completing again to write this review, people may find it isn't it up to snuff with the plethora of horror games available on the platform today, as it stands unchanged from the XBLIG game of the past.