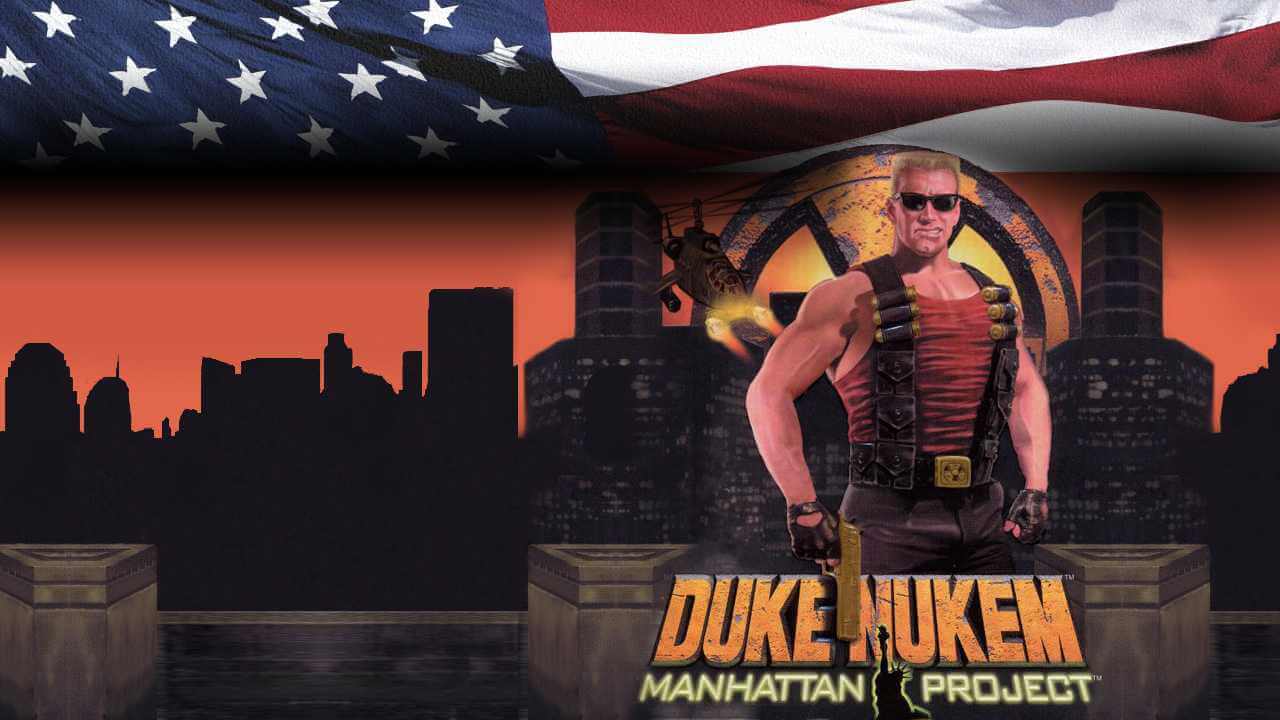 Hail to the Side Scroller King, Baby!

Duke Nukem is an iconic character with that flattop hairdo and his one line quips. This iteration of the character was originally released as a PC game that was then ported over as a Xbox 360 arcade game in 2010. The setting is on the island of Manhattan and a mad scientist named Morphix has his mind set on taking over New York City. The game is classified as a Run & Gun, meaning it’s a side scrolling shooter with platform elements. The game is a little more unique then your basic side scrollers because at certain points in the game it offers more three dimension movement as the screen scrolls. At times the scrolling will make a 90 degree turn taking you to a new part of the level.

The gameplay and achievements are fairly straight forward. You kill an assortment of enemies with an assortment of weapons as you progress through each level. Along the way you will be saving chicks and locating colored key cards that will give you access to the next section in the level. With eight levels the game gives you plenty of action, exploration, and sceret areas with collectibles. Most of the achievements are for completing the levels so unlocking them is not at all difficult.

For a 12 year old port the graphics are ok, I am not even sure if back in the day they would have been considered mind blowing either for the time like say Farcry was. Today however they are the game’s weakest point. The environments do look better then characters models. The girls Duke saves are the most blocky looking in the game, but the developers still manage to give them a little jiggle. The game is enjoyable as a quick little diversion with its game play of a classic character and easy gamerscore.