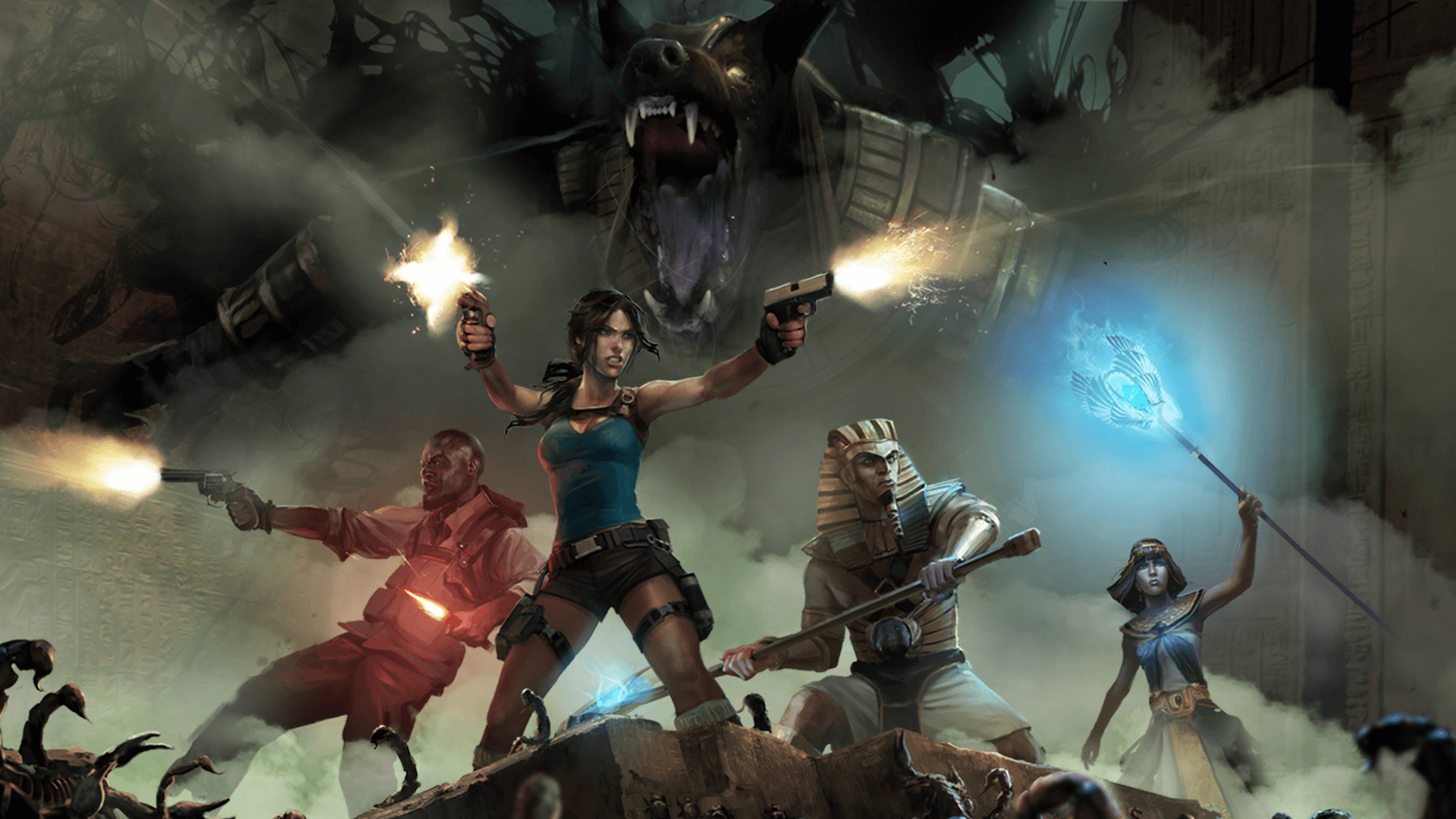 Lara Croft and the Temple of Osiris

Quadruple Your fun With Co-Op

If you played the first game, Lara Croft and the Guardian of Light (Released in 2010) then you know what is in store for you with this second title from Square Enix & Crystal Dynamics. Four years after the first game was released they now have a sequel called Lara Croft and the Temple of Osiris. Game play is very similar to the first game with a top down view of the action. Your expected tomb raider elements are right where they need to be with plenty of exploration, collectables, puzzle solving, and gun play. The game has great looking graphics with balanced character dynamics that requires you to work together to solve puzzles and advance through each level.

I played most of the game with a Co-Op partner, but the developers have taken Co-Op to the next level and given you the ability to play with three other gamers. You can go at it alone with the game’s AI partner which is just as much fun as having up to three buddies join you. It is completely up to you how you want to play. You can gripe that the game is exactly like the last game they made and that aspect might be true. However, when a game is so well made like the first game was there is not a lot of room for improvements or innovations. That is when a developer should take what they have and build a really good gaming experience with level designs and great looking environments. That is exactly what they did here and in my book that is another home run hit for them.