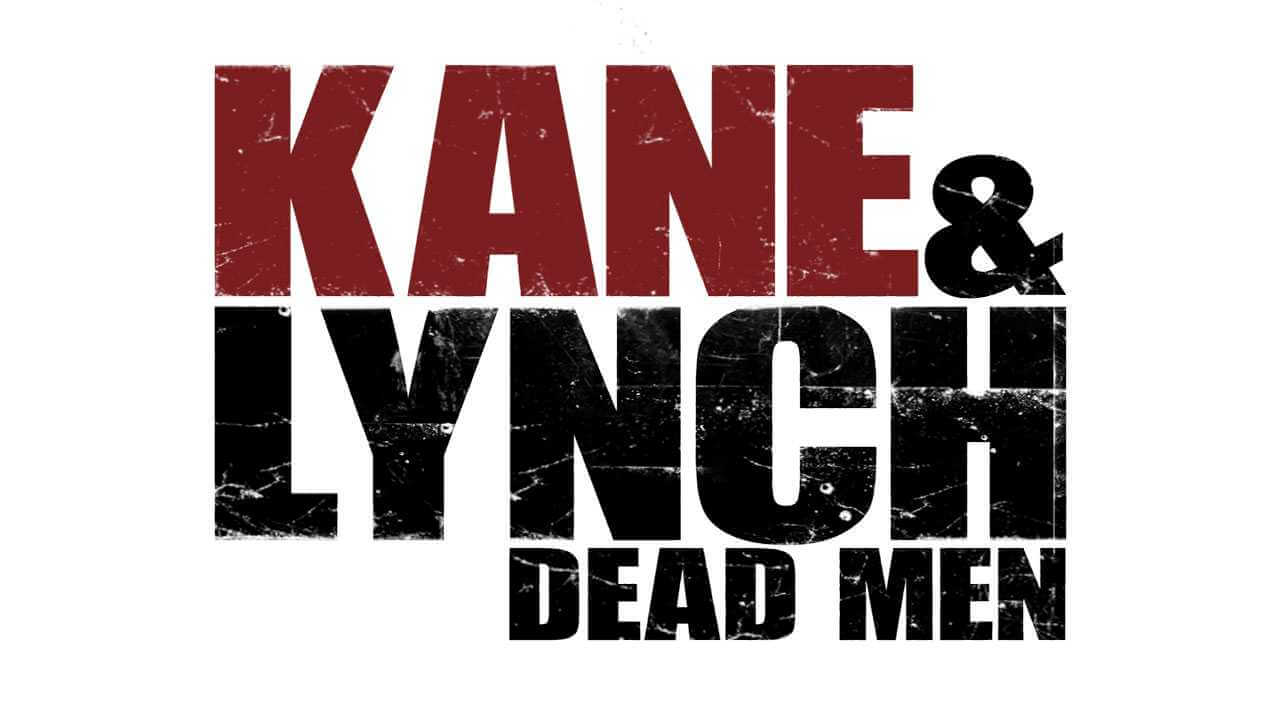 As you are all aware Kane and Lynch received quite bad reviews over in America, less so in the UK as it won a BAFTA (British Oscarâ€™s) award like Max Payne and the first Deus Ex. Now, the reason it may have been liked slightly more over here is due to the British sense of humour. The problem with most game sites was that they took the game so seriously that when the game presented humour they saw bad design. For example Kane at one point says â€œStop your bitching...â€ and Lynch replies â€œBitching? Iâ€™m nor bitching I just hate being ignoredâ€. Sure, on paper itâ€™s nothing but that point in the game is delivered in a way that obviously flew over Gamespotâ€™s head and considering the ego of everyone there thatâ€™s quite a feat.

The graphics are up and down. The bank level looks clean and crisp but some later levels look less polished, not that thereâ€™s anything wrong with it. The graphics do their job. To simplify, imagine a better looking Hitman: Blood Money. There are some nice details as youâ€™ll see bloodstains on peopleâ€™s clothes and the Tear Gas really blurs your vision. Letâ€™s say itâ€™s like WoW, it suites the game as for what it is.

The story line is more â€œmatureâ€ than most as neither if these two guys are invincible supermen like you see in most games. They are at the bottom of the pile and are only alive because they havenâ€™t been shot yet. I canâ€™t really explain it but Kane owes money to some mercs and he has a few weeks to get it and Lynch who is mentally ill has to keep an eye on him. So already we have a flawed duo. Donâ€™t expect many twists and turns but some parts of the game are quite dark.

The action is all over the shoulder and itâ€™s easy to aim, take cover and so on. People complained that the guns were inaccurate. Well, they are in life and the game, I liked this feature. If you have a pistol and want to kill someone you can only just see itâ€™s not going to happen. The guns decrease in accuracy over distance just like youâ€™d expect in life. It made you space out your shots and actually aim rather than spray and pray.

In short, ignore all reviews and try this game out. Itâ€™s extremely under-rated and you will be missing out on one of the most story intensive games this gen. Thereâ€™s a great story and great action. Not to be missed by action fans or even story fans. It even has a mission select so you can replay your favouite parts.

Other reviews from Blank Planet